York Museums are where you will find some of the best regional collections outside of London and they’re accessible too, catering well for families and featuring cutting edge interactive exhibits revealing the fascinating history of the city and wider Yorkshire county. Two family friendly museums not to be missed include the Jorvik Viking Centre and the National Railway Museum. Jorvik is situated on the original archaeological site of Jorvik Viking City and the National Railway Museum is free entry!

The archaeology, astronomy, biology and geology collections at the Yorkshire Museum are of international and national importance, representing one of the finest regional collections outside of the British Museum. Ten acres of botanic gardens surround this York museum, containing the remains of St Mary’s Abbey, once the mightiest Benedictine monastery in England.

One of the UK’s most popular attractions, Jorvik Viking Centre in York is a favourite with families. At the heart of the museum is an amazing archeological discovery – The Coppergate Dig. Excavations under an old sweet factory between 1979 and 1981 unearthed numerous Viking artefacts and the remains of 10th century Viking buildings preserved within particularly spongy earth. Thousands of Viking objects were found including cloth, a Viking toilet, leather and wood.

A recreated Viking village with Blacksmith’s home, river front area and Coppergate street as it would have been is inside the centre and kids will love imaginative fun areas like ‘Artefacts Alive’ – a dimly lit gallery with four Viking ghosts and interactive screens depicting the day to day lives of Viking residents in York. Pick up a joint ticket for Jorvik and The Dig, and you can have a go at being an archaeologist. Jorvik hosts several premier annual festivals including the Yorkshire Medieval Festival and Jorvik Viking Festival. 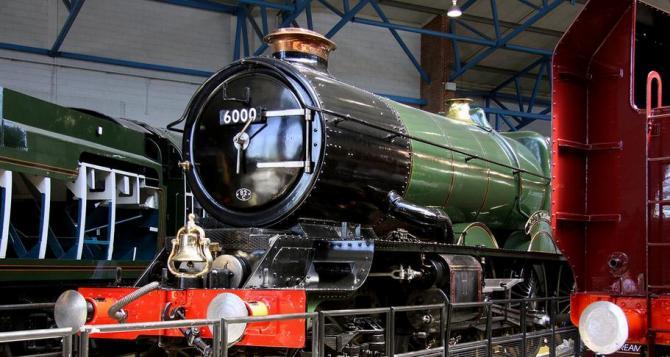 The UK’s National Railway Museum in York is one of the world’s largest and free to enter!. A mecca for railway enthusiasts and a superb family attraction, the museum doesn’t just trace the history of Britain’s railways from the early 19th century through to the present, it also digs deep into the international history of rail. Historic British steam locomotives on display in the Great Hall include the Mallard and an exact replica of Stephenson’s Rocket (from which all locomotives can trace their roots). Unusual exhibits include a Chinese Locomotive built in Britain and a Japanese Bullet train.

Daily talks, workshops, demonstrations of railway turntables and an exciting line-up of exhibitions including The Flying Scotsman Story and British Rail Story from Nationalisation to Privatisation are all part of the National Railway Museum experience. Move to The Warehouse via the Great Hall to view thousands of fascinating railway artefacts.

Family friendly York Castle Museum is centrally situated near Coppergate Shopping Centre – green signs direct you to the ‘Castle Area’. Collections of Costume and Textiles, Military and Social History and a collection on York Castle’s most famous prisoner Dick Turpin, eventually hanged in 1739, all feature in exhibitions. A favourite with children, the recreated Victorian and Georgian rooms here display historic every day items from the collection of North Yorkshire country doctor John Kirk. Clifford’s Tower (English Heritage) situated on a high mound near the Castle Museum is all that remains of William the Conqueror’s York Castle and offers some of the best panoramic views of the city from the top.

Some of the best of England’s Roman and Viking archaeological finds are on show at the Yorkshire Museum in the heart of the city. Exhibits are split thematically into galleries including a Roman and Viking Gallery. Most of the items were found in and around York, and include Roman mosaics, Anglo Saxon treasures and more. Special exhibitions run throughout the year. Highlights in the archaeology collection include the medieval Middleham Jewel and Ring, the York Helmet and the Roman statue of Mars and head of Constantine.

One of the UK’s finest Georgian townhouses, Fairfax House on Castlegate was designed by John Carr. Originally the winter retreat of Viscount Fairfax, the house was converted into a dance hall and cinema in the 20th Century. The York Civic Trust however restored it to its former Georgian glory, and today it’s open to the public with the Noel Terry collection of furnishings, ornaments, decorative arts and paintings on display inside. Special themed events and changing exhibitions are year round. 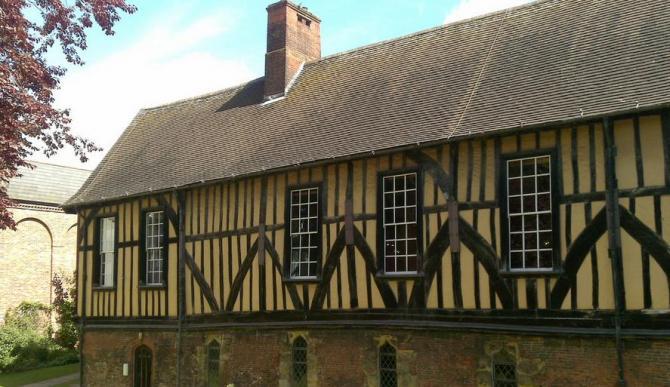 Merchant Adventurers’ Hall on Fossgate is one of the finest medieval guild halls in existence. A fascinating museum also available for weddings and events (great vintage fairs take place here), the venue’s centrepiece is the Great Hall where medieval merchants once gathered. A collection on display inside includes a range of fine silver, paintings and furniture.