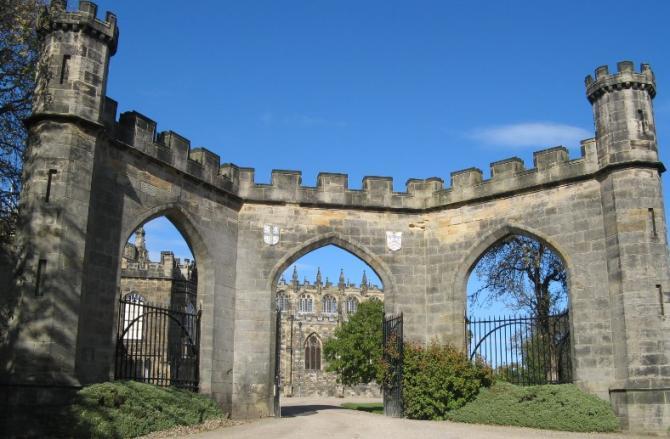 Bishop Auckland is a historic market town in County Durham and a popular gateway into the Weardale area of the Durham Dales. Commanding an elevated position in the Wear Valley and beautifully situated alongside the River Wear, Bishop Auckland has long been a major centre in County Durham. Historic Auckland Castle in the town has been the palace of the Prince Bishops of Durham for nearly 900 years. The original manor house or hunting lodge was constructed in the late 1100s. Around Auckland Castle is the magnificent 800 acres of Castle Park with fallow deer, what was once the hunting ground of the Bishops of Durham. 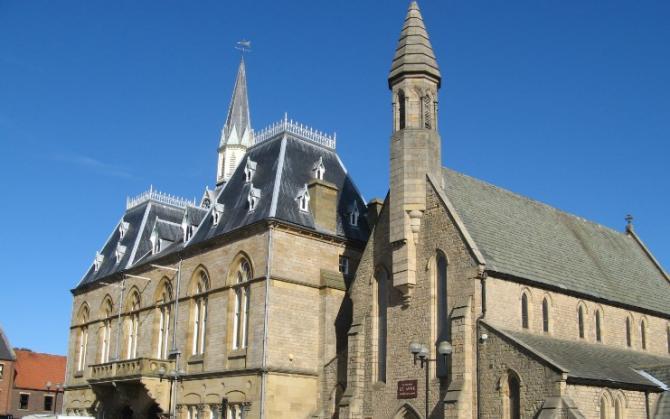 Bishop Auckland has a stunning town centre with many restaurants, country pubs, bars, specialist shops and amenities. The Victorian town hall is one of England’s hidden gem Civic Buildings and a major centre with tourist information point, theatre shows, music events, art exhibitions and film. Historic streets in Bishop Auckland include the main Newgate Street which follows the course of the original Dere Street Roman Road. Binchester Roman Fort remains are about 1 mile from the town centre and date from the second half of the First Century AD. The Fort was constructed to defend the important Roman Dere Road between York and Scotland which runs through the centre of Bishop Auckland. 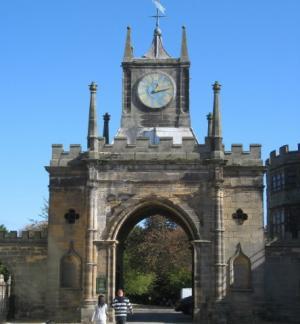 Auckland Castle has a fascinating history stretching back 900 years. It was originally a hunting ground and lodge for the Bishop of Durham who centuries ago had powers equivalent to a monarch. The Durham Diocese was once one of the strongest in the North. Auckland Castle did not become the official residence of the Bishop of Durham until quite late in 1832 and remained so up until 2010. The town of Bishop Auckland took its name from and grew up around the castle. The surrounding park with fallow deer contains woodland walks and trails, and a Deer House in the Gothic Revival style added in 1760. A viewpoint is here where you can watch the deer.

Auckland Castle along with the Bowes Museum in nearby Barnard Castle is a centre for Spanish art. Twelve outstanding Zurbarán paintings were acquired by Bishop Trevor in 1756, and these hang in the Long Dining Room. These were painted by Zurbarán between 1640 and 1645, a contemporary of El Greco and Velázquez. Other exhibition highlights include The Paradise State Bed, thought to be the only piece of surviving furniture from the Tudor palace of Westminster. A Tudor Exhibition (‘The Power and The Glory: How Religious Art Made Tudor England’) is within the King Charles Room.