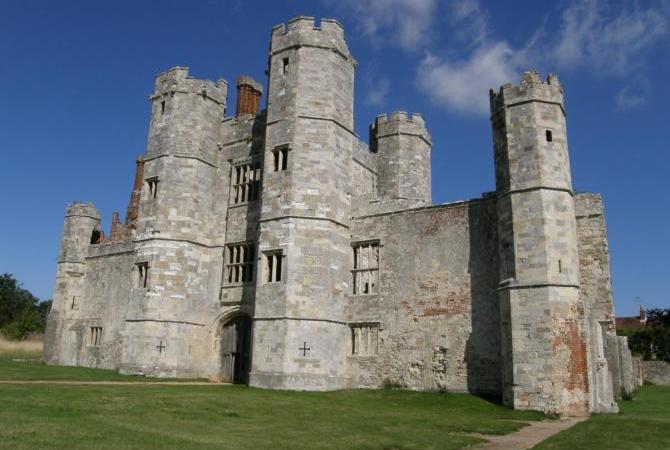 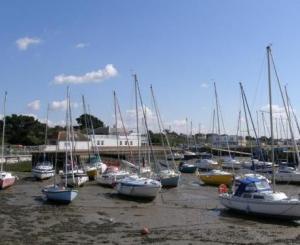 Titchfield lies between Southampton and Fareham and is a historic town dating back to the sixth century. In the Middle Ages it was a market town with a small port. Some of the old medieval buildings have been restored and are still used today as private homes. Just north of Titchfield village is the majestic Titchfield Abbey. Once a monastery founded in the thirteenth century it was later converted to a Tudor mansion that was frequently visited by royalty and Shakespeare. Travelling south of Titchfield towards the coast you’ll come to the peaceful Titchfield Haven National Nature Reserve. It’s a tranquil place to visit for a stroll or, if you’re into wildlife, it’s an excellent place for birdwatching and seeing a range of estuarine habitats.

The village of Titchfield dates back to the sixth century! At that time a Jutish tribe settled here and St Peter’s Church is believed to date back to 680, and some of the original church has survived. South Street is lined with medieval houses, some of which were once storehouses constructed by the monks at Titchfield Abbey. When they were renovated in the 1960s secret rooms were discovered at No 11. There are several historic places to visit in the village including The Mill, an old corn mill, built in the seventeenth century by the Earl of Southampton. There is also a fifteenth century Tithe Barn, one of the few of its type in the country which has been restored and is Grade Listed. 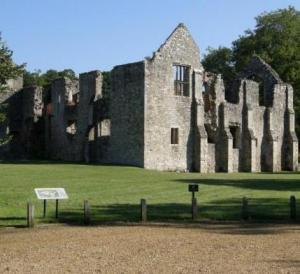 Half a mile to the north of the village is the grand Titchfield Abbey. What remains are the ruins of a thirteenth century Premonstratensian abbey. It was founded in 1231 by the Bishop of Winchester, Peter des Roches. The abbey was suppressed and the buildings damaged during Henry VIII’s Dissolution of the Monasteries in 1537. However, this was more a selfish act promoted by Thomas Wriothesley, the Earl of Southampton, who wanted to turn it into a mansion for himself! After the dissolution of the abbey it was converted into a Tudor mansion known as Place House with a castellated gatehouse and four octagonal turrets.

Being conveniently placed between Southampton and Portsmouth several royal visitors passed through the Abbey during the 15th-17th centuries. The third Earl of Southampton, Henry Wriothesley, was a close friend of Shakespeare and it is believed he visited the Abbey and may even have performed some of his plays here. Titchfield Abbey is open to visitors all year round. You can still see the outline of the former buildings and some of the original medieval mosaic tiles have been uncovered. These amount to the finest collection of medieval tiles in southern England and date from the thirteenth century! 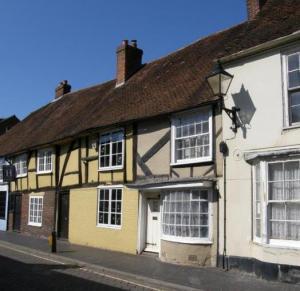 As you travel towards the coast from Titchfield you’ll come to the beautifully serene Titchfield Haven. It’s an area of marshland that has grown up on the old estuary of The River Meon before it enters the sea here. There’s a small harbour with pleasure boats moored and views out to sea. It’s an excellent place for birdwatching with marshland and reedbeds attracting thousands of wigeon, teal and a range of other ducks. Bearded reedlings, reed warblers and sedge warblers breed in the wetlands. Visit the Titchfield Haven Visitor Centre for more information on the reserve and the wildlife you’re likely to see. There’s an exhibition explaining more about the wildlife on the nature reserve as well as a shop, tearoom and binocular hire.