Things to Do in Taunton 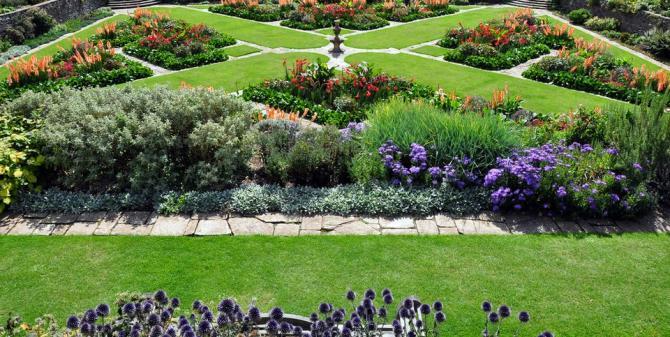 Somerset’s county town Taunton is an interesting mix of ancient and modern architecture with many historic buildings still forming part of the centre of the town. The focal point of the historic centre is the former castle which now houses Somerset County Museum and The Castle Hotel. All around Castle Green you’ll see the beautiful historic buildings that have largely found more modern uses, but have been well preserved to show their original character.

You can pick up a free Heritage Trail leaflet from the Tourist Information Centre. The self-guided tour takes you round Taunton pointing out sixty nine historic buildings including the twelfth century St Margaret’s Leper Hospital and The Market House built in 1772. One of the best times to visit Taunton is during the annual Taunton Flower show held annually in summer across two days. The Show features show gardens, competitive classes, a floral marquee, a wide range of garden-orientated traders as well as a central events arena. It makes a good family day out with a children’s zone featuring creative activities and entertainment.

Being the county’s centre, Taunton is full of high street stores with an excellent choice of pubs, clubs, restaurants and cafes. Taunton also has a cinema and The Brewhouse Theatre and Arts Centre at Coal Orchard by the side of the canal. It’s a compact centre where it’s much easier to park the car and walk round. There is plenty of town centre parking. The Taunton Town Centre has useful suggested shopping circuits for different parts of the town as well as lists of car parks around the town. There is also covered shopping in the Old Market Shopping Centre as well as other smaller sheltered arcades around the town. Thursdays is the Farmers Market which is held on the High Street. You can buy a whole range of locally produced food including cheeses, chutneys, cider and cakes.

The Museum of Somerset is in the heart of Taunton on the site of Taunton Castle. Inside the Museum has a varied and interesting collection of toys and dolls, silver, pottery and Nailsea glassware as well as a large archaeological collection and artefacts from Somerset Light Infantry. There is also a small collection of artwork relating to Somerset including a Samuel Jackson painting of Cheddar Gorge dating from the 19th century and sculptures created by Ernst Blensdorf who settled in Somerset – not before the Nazis regarded him as a degenerate artist and he was forced to flee to Norway. He later came to England after the German invasion of Norway. Geological exhibits and fossils include examples of "sea dragons" discovered in 1992 at Kilve. The Somerset County Museums Service holds a nationally important collection of Ice Age fossil mammal bones originating from the western Mendip Hills.

Taunton is home to Somerset County Cricket Ground. A full programme of national and international games are scheduled throughout the season. You can purchase tickets online or at the turnstile on match days. On the site is Somerset Cricket Museum. Housed in an historic barn is a collection of cricket memorabilia dating from the foundation of Somerset County Cricket Club in 1875. Exhibits and displays relate to the Club’s history and highlight test match players hailing from Somerset who have played for their country including Ian Botham and Marcus Trescothick.

Taunton is on the circuit for the Somerset Carnivals. These are usually held between September and November. It’s well worth timing your visit to coincide with one of the carnivals that are held at a whole host of towns throughout the county. The Somerset Carnival tradition dates back to the 1600s when many places in Somerset commemorated the Gunpowder Plot. Street entertainment, fireworks and special events throughout the town add to the fun and carnival atmosphere.