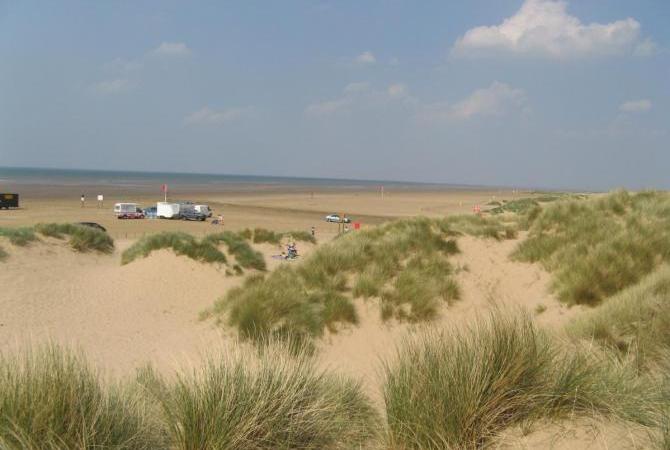 The beautiful Sefton Coast, which includes the coastal towns of Ainsdale, Crosby, Formby and Southport, is one of the largest areas of undeveloped dune systems in England. This stretch of the North West Coastline is renowned for its stunning sandy beaches, tidal estuaries, coastal marshes, pine woodlands, heathland and scrub, peat moss lands and wetlands. All this makes it prime bird-watching and coastal walking territory!

Just south of Southport, Ainsdale-on-Sea is a mecca for kite surfers and Ainsdale’s beautiful sandy beach is a Blue Flag award winner. Pushing further south on the Sefton coast both Formby and Crosby feature a huge selection of nature reserves with the distinctive sand dunes and pine woods at Formby, home to the Red Squirrels in the National Trust run reserve.

Crosby’s huge marine lake is popular for watersports and a centre for wintering wildfowl whilst inland wetlands centre Martin Mere is a top family visitor attraction in the area with on-site wildfowl nursery, mere, beaver enclosure and superb kids playground. Excellent public transport links run from both Southport and Liverpool city centre to the Sefton Coast.

The stunning Sefton coast boasts the best of the North West’s beaches. One of the UK’s top 10 beaches is on the Sefton coast – Ainsdale-on-Sea is located just to the south of Southport and holds the coverted Blue Flag beach award. Other Sefton Coast beaches at Southport and Formby are award winners and a full lifeguard service operates on Ainsdale’s main bathing beach. Ainsdale is also one of the UK’s top beaches for kite surfing and is actively promoted as ‘Kite Beach’.

Distinctive for its stunning beaches, sand dunes and pine woods, the Formby area on the Southport coast is home to Red Squirrels, nature reserves and RSPB birdwatching centres. The Sefton Coast stretches for over 22 miles incorporating popular seaside hotspots at Crosby, Formby and the largest seaside mecca Southport. 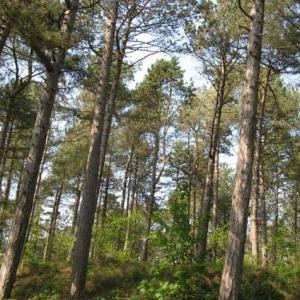 The largest area of undeveloped dunes in the UK is here on the Sefton Coast making it particularly special. A good place to start your exploration of this unique coastline is the new Ainsdale Discovery Centre open in the Summer only and situated just off the beach. Here you’ll find displays on local wildlife and history. Sands Lake, Ainsdale Sandhills Local Nature Reserve and Birkdale Sandhills Local Nature Reserve all sit close to the centre.

Nature Reserves and RSPB Centres are dotted along the Sefton coast including Marshside to the north of Southport bordering the Ribble Estuary. Birkdale Beach and Dunes and the Ainsdale Sandhills National Nature Reserve all sit around the Ainsdale Discovery Centre, and to the south Formby Point is managed by the National Trust. It’s here at Formby that the Red Squirrels are most easily seen.

The spectacular Crosby Coastal Park with a huge marine lake covering 900ha sits to the south of Southport. The lake is both a popular spot for watersports and a haven for wintering wildfowl. The Crosby stretch is a walking and birdwatching hotspot, affording spectacular views across to the Wirral Peninsula and ship traffic pushing into the Mersey.

Crosby beach by what locals refer to as the Gormleys – officially The ‘Another Place’ figures, essentially 100 mammoth cast iron life size figures dotted around 3 km of the Crosby foreshore. Initially thought to be only a temporarily here at Crosby beach, ‘The Gormleys’ have proved so popular, they have remained, with rare barnacles already settling on the iron structures.

The tide plays as much a part in the artwork as the figures, as it daily submerges them to great effect. ‘Another Place’ at Crosby Beach is an easy daytrip from Liverpool City Centre via train and bus services. Important to note is that Crosby isn’t a bathing beach and the tides can come in pretty fast here so be aware if out walking.