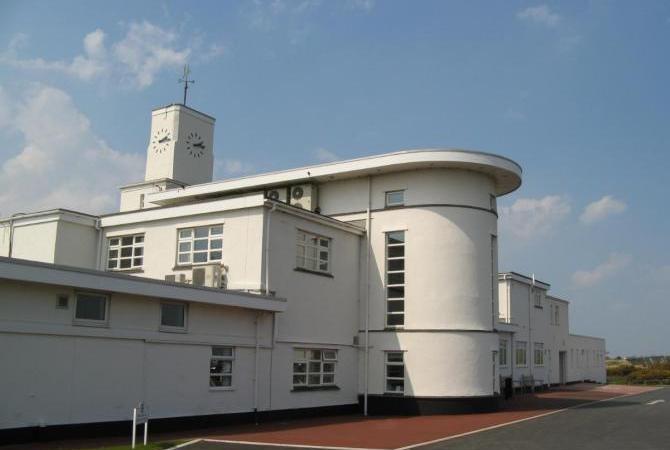 England’s historic golf coast, including three famous Royals, is here in the North West. Regular hosts to the Open Championships, the Royals Birkdale, Lytham & St Annes and Royal Liverpool stand as three of the UK’s finest links courses and Royal Birkdale hosted the Open in Liverpool’s Capital of Culture year 2008.

Southport sits right in the heart of golf action in the North West. Royal Birkdale borders the town and numerous championship courses are within easy reach including Southport and Ainsdale, Formby Hall, Hesketh and Hillside.

The Royals attract a huge international audience and are complimented by a host of other premier private and municipal golf courses in the region. Southport and the Wirral combined boast 7 championship courses. Golf choice is huge in the area with 27 golf courses located within a 30 minute drive of Southport, and a further 160 golf courses within a one hour drive. Southport can justifiably claim to be one of the UK’s golf capitals!

The history of golf in the North West is as rich as Scotland’s Ayrshire and Angus Golf Coasts. One of the oldest historic seaside golf courses is Royal Liverpool which dates from 1869 and lays claim to being the first to host the Amateur in 1885. The North West coastline offered the perfect territory for the expansion of golf links courses, many of which are bordered by the distinctive sand dunes, as the popularity of golf grew. Historic golf facts pertaining to the region include the use of the first rubber-cored ball in 1902 at Royal Liverpool and the origins of the English Golf Union at Hesketh.

The North West’s three famous Royals – Birkdale, Lytham St Annes and Royal Liverpool stand as three of the UK’s most famous and popular golf courses. Each sits within their own hub of numerous other championship courses. Royal Birkdale is situated on the stunning Sefton Coast near Southport, Royal Liverpool sits on the Wirral Coast near Hoylake and to the north Royal Lytham & St Annes sits on the Lancashire Coast.

Royal Birkdale near Southport, with its spectacular Art Deco clubhouse overlooking the 18th green, dates from 1889 when the club was formed. The course here began life as a 9 hole course but by 1897 the club had shifted to the Birkdale Hills with an 18 hole course. Birkdale has consistently evolved with the times incorporating new challenges alongside the always present challenge of the sea breezes blowing down the fairways.

The course was awarded the prestigious Royal title in 1951 and in the early 1990s the greens were completely redesigned. You’re treading in the footsteps of some golf legends here at Royal Birkdale including Arnold Palmer and Peter Thomson who won the Open twice here at Birkdale.