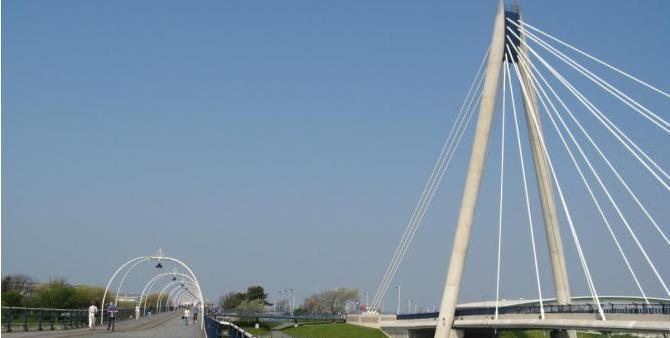 Southport shines as one of the North West’s most attractive classic seaside resorts. Boosted by the splendor of its preserved Victorian architecture, particularly along Southport’s famous shopping street – Lord Street which dates from the 1820s. The town’s heritage as seaside resort stretches further back to the increasingly popularity of sea bathing from the late 1700s. From these roots, by the end of the 19th century Southport had established itself both as select seaside resort and residential town.

As well as the many examples of fine Victorian architecture, Southport is rich in what the Victorians loved best – parks. Clustered in the town centre sits Hesketh Park, the largest of Southport’s parks and nearer the waterfront are Princes Park and Victoria Park. Victoria Park hosts many of the town’s flower shows and summer events. 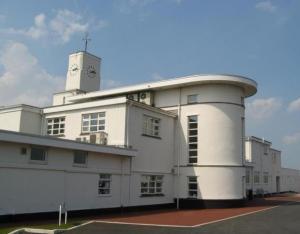 Southport is also a prime spot for golf breaks. England’s golf coast is on its doorstep, and Southport’s own world renowned Royal Birkdale Golf Course has played host to the Open Championships and numerous high profile golf competitions in the past.

The Southport and Sefton Coast are lined with award-winning beaches The endless sands of Southport beach are perfect for families and nearby Ainsdale Beach is a Blue Flag beach. The resort’s family friendly beach is complimented by its charming renovated Victorian pier – the oldest remaining iron pier in the country alongside its unique man-made Marine Lake with adjacent cafes and bars, boat trips and the popular Mississippi Paddle Steamer for cruises along Southport’s historic waterfront. The contemporary Marine Way Bridge shaped like a sail crosses the Marine Lake and makes for superb strolling territory – as does Marine Drive, Southport’s beautiful promenade. 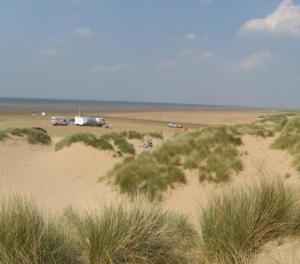 Southport’s key success is its wide appeal and choice of attractions. As a family seaside holiday base, Southport is perfect, with all weather leisure complex centre Splash World which combines cutting edge water rides with on-site Dunes Leisure Centre featuring a spa, gym and leisure facilities. Other seaside amusement centres are dotted along the promenade including a Vue cinema, bowls, shopping centre, go-karting, pitch & putt golf and a selection of restaurants, cafes and traditional seaside fare are here aplenty.

Southport’s main bathing beach is just south of the pier. The endless accessible flat sands here are perfect for family bathing, and when the tide is out a huge expanse of sand is exposed making for popular buggy ride territory. Favourite seaside attractions include donkey rides on the beach, and Southport beach has lifeguard presence during high season.

Along the waterfront Southport really comes into its own, with a host of family attractions on offer including the award winning renovated Victorian pier, the second longest pier in the country at 3,600ft dating from 1860. 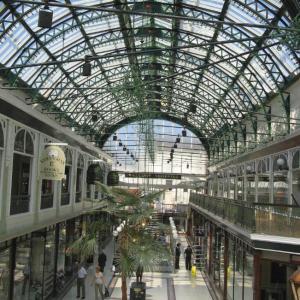 Attractions on the Pier include the Pier tram and Pier Pavilion with in-house licensed cafeteria, displays on local wildlife and a choice of character slot machines. At the pier entrances sits the popular Silcocks Funland Amusement centre where you’ll find all the latest amusement games and mini rides for the tots.

The stunning Marine Way Sail Bridge crosses the Marine Lake and leads onto Southport Pier. Southport’s man-made offshore marine lake is the site for numerous attractions including the Model Railway Village and Miniature Railway plus a host of opportunities for water sports including sailing, rowing and windsurfing. 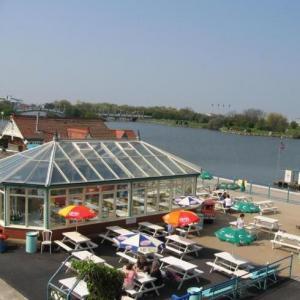