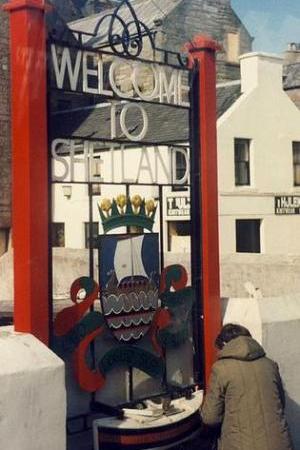 The Shetland Islands are a group of islands far off the North East of Scotland, with the Atlantic Ocean to their West and North Sea to their East. The islands have connections with both Scandinavia and Scotland (Shetland didn’t become Scottish till the fifteenth century), and a history dating back to Mesolithic times.

In total, covering around 570 square miles, and with almost 100 miles of coastline, the Shetlands are substantial yet remote. Inhabited islands include Mainland, Bressay, Whalsay, Yell, Fetlar, Unst, East Burra, West Burra, Vaila, Trondra, Papa Stour, Muckle Roe, Fair Isle, Walls and the islands of Out Skerries. But even the uninhabited places are interesting – for example, why not visit Mousa to see its Iron Age round towers?

The Shetland Islands are in part fertile and agricultural, but also have steep cliffs, moorlands and rugged coastline and are largely dependent on fishing, agriculture, traditional crafts, tourism, and oil reserves.

The largest island is called Mainland (it is the fifth largest island in the UK), and there are fifteen others that are inhabited – not a large proportion of the 100 islands in total! Their remoteness and beauty are hypnotic at times, and sometimes, when skies are clear, the Northern Lights can even be seen.

With some brilliant festivals like the Up Helly Aa festival – see our page – and a strong heritage of live music playing, these islands have also inspired literature (for example Walter Scott’s ‘The Pirate’, and lots of Hugh MacDiarmid’s work). They’ve also inspired the making of many films, and its cinema venue, Mareel, on the sea front in Lerwick, is the location of an annually-held film festival.

Shetlanders are often described as fiercely independent and are generally extremely proud of their heritage and history. Traditional crafts still are still enthusiastically carried out – for example the knitting of stranded Fair Isle jumpers and accessories and the creation of the intricate Shetland Lace. In addition, the number of Neolithic, Mesolithic and other sites around the islands give further depth to the history of the Shetlands – for example, the Broch and Wheelhouse at Jarlshof; lots of wheelhouses and smithys, cairns (chambered and heel), and many Iron Age Brochs. Check in the tourist information offices for more details.

Shetland’s nature reserves – for seabirds at Noss and Hermaness, and at Keen of Hamar for the specialist plants – are very important, but the entire islands are crucial for otters,sea mammals, nesting seabirds, as well as Shetland ponies.

Lerwick is the main town on Mainland, and has many attractions. Have a look at the Shetlands Crofthouse Museum, the main Shetland Museum, or some of the prehistoric sites around the town. Further afield, try Murness Castle on the South East of Unst – this is the most far North castle in the UK. Or take a look at some of our pages to the left for more information on the Shetland Islands. 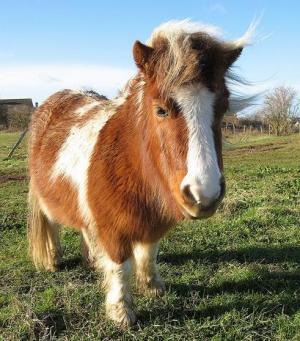 How to get there and where to stay

Ferries and flights take passengers from the Orkneys or the Scottish mainland to locations within the Shetland Islands. See our page for more information.

We can offer self-catering apartments as well as hotels and bed and breakfasts on these stunning and remote islands. Some pet friendly, some with wi-fi, and most suitable for either family or romantic breaks, do take a look at our lists and book soon!