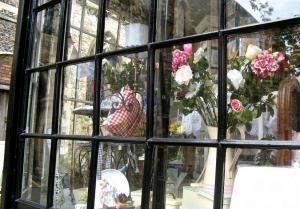 A mecca for artists and a charming Medieval Cinque port, Rye also features a stunning selection of Tudor and Georgian architecture and has inspired many a bohemian from the great artist Paul Nash who lived here for a time to Whistler and Joseph Conrad. Nestling on the edge of the Sussex High Weald, you can discover the ancient port history of Rye in the heritage centre housed within Rye’s oldest building, the great Ypres Tower dating from 1249 overlooking the harbour. 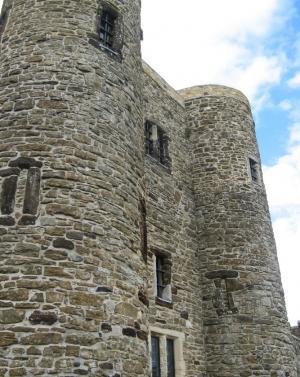 This coastal jewel is home to an array of fine Georgian fronted antiques shops, craft and gift shops and delectable tearooms, inns and cafes – the perfect choice for a stylish romantic break on the East Sussex coast in an idyllic historic harbour village setting.  Explore the Rye Castle Museum with lots of exhibits on smugglers of old, shipbuilding heritage and featured exhibits on famous town residents like John Ryan, the author of 1970s classic cartoon series ‘Captain Pugwash’!

Rye also has a great arts and festival scene, culminating in the annual September Rye Arts Festival of jazz, folk, literature, comedy and more which always attracts big name artists, with further festival highlights including the Rye Maritime Weekend in August and the Scallop Festival. Pick up town trails from the central Rye Heritage Centre housed in the Old Sail Loft building and explore the many heritage sites and famous houses lived in by artists and authors including Henry James.

You’ve ample opportunities for walking and nature watching around Rye Harbour Nature Reserve covering 800 acres, one of our most precious areas for coastal shingle vegetation and home to a variety of sea birds from Little Terns to Lapwing. Stay in the ancient Cinque port of Rye and book Rye guest houses online now.