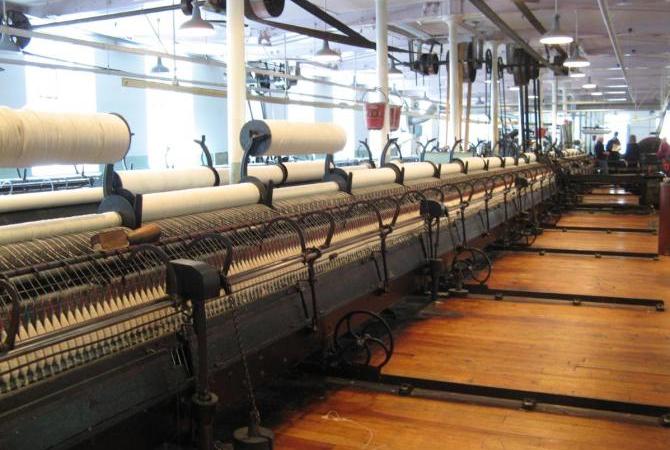 The heritage East Lancashire Railway culminates at Rawtenstall, and just a short walk from the station sees you on Rawtenstall’s atmospheric cobbled main high street with its fine selection of specialist shops and the famous Fitzpatricks Temperance Bar just off the high street. Soft drinks, including the famous Sarsparilla, have been produced here since 1890. Rossendale’s choice of traditional markets is superb with Rawtenstall Market, Bacup Outdoor Market and Haslingden outdoor Market all well worth a visit.

Rossendale was at the very heart of the industrial revolution and numerous heritage sites and museums are in the area including the superb example of an 18th century loomshop at Rawtenstall’s Weavers Cottage, the magnificent Helmshore Textile Museum, the heritage East Lancashire Steam Railway first opened in 1846 and the Rossendale Museum based in the former home of the mill owning family the Hardmans which dates from 1840.

The Helmshore Mills Textile Museum is located in the heart of the Rossendale Valley near Rawtenstall (clearly signposted off the main A56 road with brown signs). The museum is the definitive site for the history of Lancashire’s textile industry set in two heritage mill sites – Higher Mill (built in 1789) and Whitaker’s Mill, a stone built 19th century mill.

The focus here in on-site demonstrations is the spinning of yarn – and a visit first to Helmshore and the processes involved in yarn spinning is complimented then by a visit to nearby Burnley Queen Street Mill to continue the journey on to cotton cloth and weaving to the finished textiles product.

History comes alive with demonstrations on machinery which transform raw cotton to spun yarn, with informative guides giving detailed commentary on each of the processes involved. Much of the machinery at Helmshore was made in the early 1900s and was second hand when it arrived here. All still works today, a testament to the engineering, as revealed in demonstrations on the First Floor which is laid out how it would have been as a working mill in the 1920s.

On the ground floor key industrial inventions heralding from Lancashire, including Arkwright’s Water Frame are on display and the museum covers Lancashire’s shift from wool to cotton as the county’s major export through the 18th to the 20th Century. Lancashire’s role at the heart of the industrial revolution, including exhibits on John Kay from Bury’s invention of The Flying Shuttle in 1733, is given due attention in the Revolution gallery and a mighty working waterwheel is also on-site.

Other fascinating exhibits reflect on Rossendale’s own Luddite uprisings between 1811 and 1816 when new developments in textile machinery were threatening livelihoods as well as the Cotton Famine of 1861-1865 when Lancashire was literally destitute and starving when raw cotton ceased to arrive from America from the onset of the American Civil War.

Once the home of a former mill owner in the area, The Whitaker is Rossendale’s Museum and Art Gallery set within pretty Whitaker Park. Inside see exhibits on local history and browse contemporary art in the main gallery. Also not to be missed is a tour of the 18th century Weavers’ Cottage on the Bacup Road. Inside is an extensive local history exhibition with photography and numerous local history books on sale. View the ‘Tippler’ toilet, Grandma’s Kitchen, the Clogger’s shop and spinning and weaving demonstrations. The cottage is usually open at weekends.