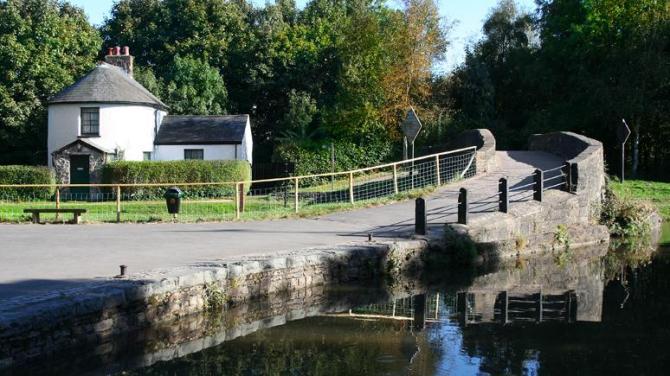 Pontypool, one of the biggest towns in Torfaen, Monmouthshire, is less than twenty minutes from Newport on the South Wales coast. The town probably gets its name from ‘a bridge near a swampy pool’, but don’t let that put you off exploring the beautiful Pontypool area today! Lying just to the West of the Llandegfedd Reservoir, this area of South Wales has so much to offer as a holiday destination.

At the Eastern boundaries of the South Wales coalfields, and nestled round the Afon Lwyd river, Pontypool’s industrial roots (coal, steel, iron and railways) gave economic strength to the formerly agricultural area during its heyday, though Pontypool was never (strictly speaking) a coal-mining town, relying more on the iron and associated industries.

Welsh mining communities used to be full of Bracchis – cafes, originally set up by Italians in the nineteenth century. One still remains – Mario’s Caf on Broad Street, and it is well worth a visit.

Pontypool Park is truly a facility that any town would be proud of. Not only is it home to the longest (and oldest) artificial ski slope in Wales but its massive 150 acres of parklands are amongst Wales’ best. At its Northern entrance sits the Pontypool museum which tells the area’s historical stories through crafts, geology, archaeology, history and art. There’s also a shop and they hold workshops and temporary exhibitions, even hosting an extensive programme of events throughout the year. There’s even a stone circle in the park – unusually, a modern one, built in the 1920s to commemorate the town holding the Eisteddfod. 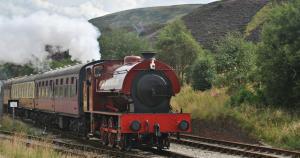 This heritage railway is great for a family day out – it runs from Furnace Sidings, Garn Lakes to Blaenavon, near the Big Pit Mining Museum. There’s a tea room at Furnace Sidings and a shop at Blaenavon. Do check their website for more information.


Pontypool isn’t far from Raglan Castle (on the way to Monmouth), Newport Castle, Abergavenny’s White Castle and nearby moat, and there’s also lots to do at Blaenavon’s ironworks, railway and museum. This area is steeped in fascinating industrial as well as ancient history.

In 2009, a psychological zombie thriller called "Pontypool" was made, some filmed on location in Pontypool…. Why not watch the film then go location spotting!?

How to get to Pontypool

Pontypool is just South of the M4 at Newport, making it accessible to the rest of the UK’s motorway network. Situated at the point where the A4042 and the A472 cross, the town is easily accessible, and its proximity to the M4 makes travel to the Western part of South Wales (or across the Severn estuary towards Bristol) very straightforward. For those who prefer not to drive, it’s worth knowing that the town has a railway station, though this is unmanned.

We offer the visitor to Pontypool some wonderful properties in the local area – cottages and hotels in the main. Many are pet friendly, and some even offer tennis courts, stabling and grazing for horses, so why not stay with us during your holiday in South Wales, the Brecon Beacons and the South Wales Coast? Do look through our listings below.