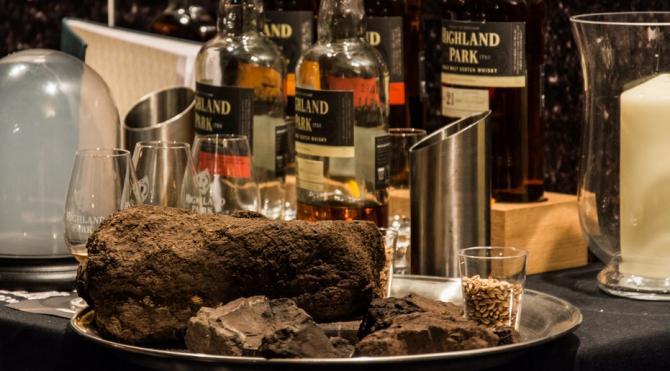 The St Magnus International Festival is a six-day long music and arts festivals held in Summer. Founded in 1977, the festival has always commissioned new orchestral/operatic works from established and new composers and invites "International orchestras and soloists, theatre and dance companies, poets and authors, bands and visual artists" to perform as well as locals. Masterclasses are held and a 100-strong Festival Chorus sings! The festival utilises many venues around the islands – The Italian Chapel, the Cathedral, the Pickaquoy Centre and more. Simultaneously, the Magfest (Orkney’s Fringe) runs, making this a heady mix of musical and art forms for all to enjoy.

The Orkney Islands have a vibrant home-grown folk scene but the May Folk Festival, running since 1982, attracts musicans from all over the world, as well as locally. Celidhs are held, groups sing, and concerts entertain, largely around the Stromness area – especially at the Pier Arts Centre. With open air events taking a vital role in the celebrations, the whole town comes alive. Musicians travel here and there’s even a comedy football match held too!

There’s more culture and music at the Papay Gyro Nights Art Festival, held on the first February full moon, at the Jazz Festival (in late April in Stromness), the Stromness Blues Weekend and the Storytelling Festival, held in October by the Orkney Story Trust.

Usually held on Christmas and Boxing Days, The Ba is a local festival where hundreds of people rowdily throng the streets competing for the ‘Ba’ – a leather ball trophy. House and shop fronts are protected by barricades, and both children and adults play – the two sides of the town compete in this mass game. The game finishes when the Ba reaches one of the goals, but then the winning team must decide who the game winner is (a cumulative reward for effort over this and many previous games). 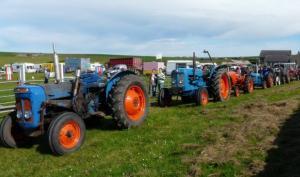 Agricultural, science and other shows

Agricultural shows are very popular. The main show is held in Kirkwall each August. Including displays of cattle, horses, poultry sheep and goats, smaller more local shows are also held, all with stalls for crafts, farm goods and produce, and an invigorating assortment of funfairs, horse trials, food and drink. Agricultural shows are good fun for the whole family, especially as the County Show concludes the Parish Cup football final too!

Running since 1991, the Science Festival is family-friendly and covers pretty much everything you could think of science- wise, even whisky tasting and musical entertainment from a scientific perspective! Seven days long, it is usually held in September.

There’s so much fun to be had in the Orkneys. Fans of sailing will love the Westray Sailing Regatta. Lovers of a tipple might enjoy the June Fine Wine Festival or the Orkney Beer Festival. Why not try Papa Westray’s Fun Weekend, the Taste of Christmas Festival, the Stromness Shopping Week, the Vintage Rally Show or the South Ronaldsay Boys’ Ploughing Match? Festival fun is definitely on the menu in the Orkney islands so book your accommodation soon!