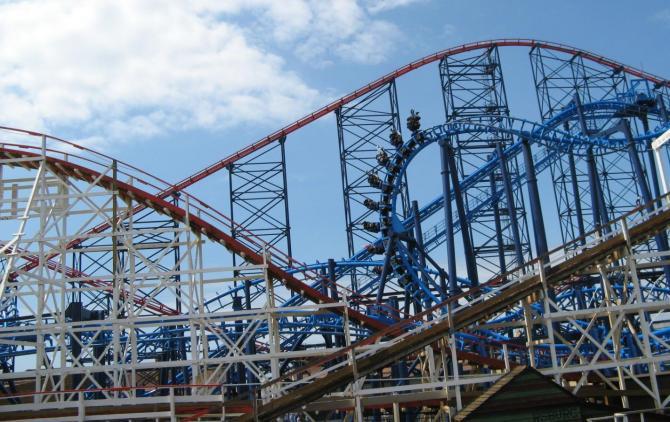 The North West featuring the areas of Lancashire, Merseyside, Cheshire and Greater Manchester, is a diverse region consisting of some of the UK’s most impressive countryside, its biggest and most dynamic cities, and a beautiful coastline that stretches for miles. The area has a rich history, with an industrial grounding mainly in textiles, and it boasts a large number of historic mills now converted into luxury apartments, craft centres, great discount shopping outlets or heritage visitor attractions. 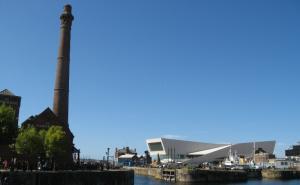 Museum of Liverpool on the city’s World Heritage Waterfront

The North West has outstanding transport links. Manchester and Liverpool Airports are two of the country’s busiest airports, and flights from Blackpool Airport carry passengers to a small number of European destinations. The North West region includes the Isle of Man, easily reached by ferry, the spectacular Lake District National Park and parts of the Peak District National Park. 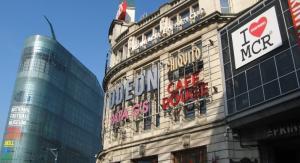 Shopping paradise is right here in the North West where you’ll find some of the best UK city shopping experiences around Manchester with its central Arndale and chic Northern Quarter vintage emporiums and quirky gifts shops. Liverpool ONE shopping centre and Manchester’s Trafford Centre are two of the most popular shopping centres in the country and don’t miss a tour of the timber fronted Rows housing chic designer fashion boutiques in Chester.

The North West is tailor-made for families featuring a huge choice of family attractions from Chester Zoo and Blackpool Pleasure Beach theme park to Knowsley Safari Park and Legoland at the Trafford Centre. Culture lovers will find plenty to please across the region’s many award-winning museums and galleries including the free entry Museum of Liverpool and Tate Gallery on the city’s World Heritage waterfront and in Manchester the National Football Museum in the city centre and the award-winning Imperial War Museum North and The Lowry at Salford Quays. 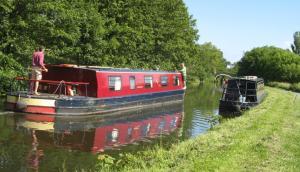 The ancient counties of Lancashire and Cheshire are rich in beautiful heritage sites, canals and gardens. Walk part of the old Roman city walls in Chester and take a tour of ancient castles at Lancaster and Clitheroe! This is an English region rich in themes from football and industrial heritage, canals to real ales and the best of UK rock and pop music scenes. If you’re looking for that extra spice and character in your short break or holiday – the North West is where to find it! Plan your North West break online now!