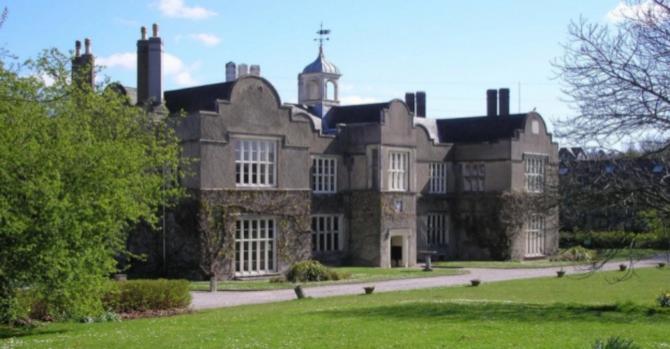 Set within close proximity of both Dartmoor National Park and the English Riviera, Newton Abbot is an attractive Victorian railway town situated within an Area of Outstanding Natural Beauty close to South Devon coast. The town is the ideal place to sample some fine Devon produce at the annual food and drink festival or enjoy a racing weekend at Newton Abbot’s excellent race course. Families are well catered for with two country parks to be found within easy reach and there is a good choice of indoor historical attractions ideal for entertaining younger visitors on rainy days.

Newton Abbot also holds an annual Cheese and Onion Fayre including a produce market, a parade and the selling of giant pasties, and whether you’re visiting for the fayre in September or for a stay in any other month, you’ll find Newton Abbot accommodation right here on our site. Choose from a great range of holiday cottages, B&Bs, hotels and pubs with guest rooms and book your stay today. 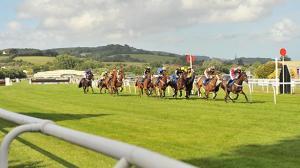 Newton Abbot Racecourse is ideal for a day out and offers a programme of 18 fixtures which are held between March and October each year including Ladies Day with VIP marquee. Entry is free for children aged 16 or under and there are regular offers including 2-4-1 evenings. Facilities at the course include two restaurants, private boxes and the veneu also plays host to a regular range of events including music concerts and antique fairs. Private hire for conferences, wedding receptions, corporate days and parties is available.

The Tuckers Maltings are one of only four traditional malthouses, and are open to visitors for guided tours, whilst the Newton Abbot Town and Great Western Railway Museum offers regularly changing exhibitions. The town has the Alexandra Theatre, a cinema screening all of the latest movies and don’t miss a tour of charming medieval manor house, Bradley (National Trust), just a 5 minute stroll from Newton Abbot centre. Newton Abbot is also home to Old Forde House, a beautiful 17th century Jacobean Manor which has played host to many kings and queens of England during its long history. 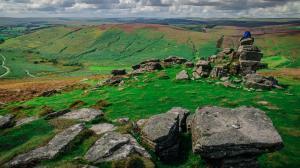 A perfect base for touring, Newton Abbot is a favourite gateway into Dartmoor National Park just to the west, the Teignmouth Estuary to the east and Torbay to the south. Other outdoor attractions in the Newton Abbot area include Stover Country Park with four hectare lake and Decoy Country Park which has a children’s play area and Discovery Centre. You could also enjoy a trip to the Devon Bird of Prey Centre or take a walk along the scenic Templar Way which links the nearby seaport of Teignmouth and Haytor on Dartmoor.