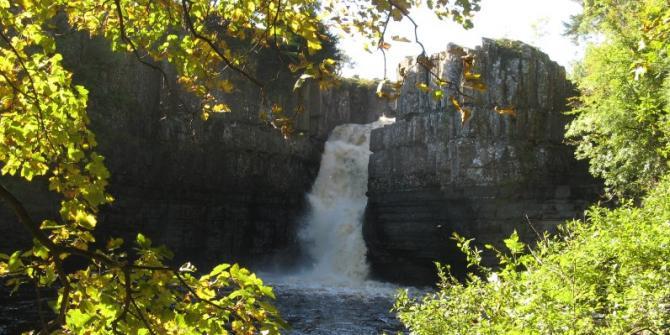 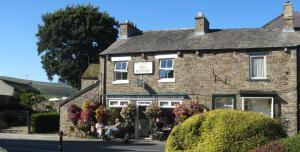 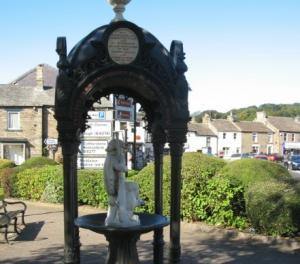 Teesdale’s history is intricately connected with the lead mining industry which dates back to the Middle Ages. Marks of this can be seen around the region such as the London Lead Company School just outside Middleton and the Coldberry Mine north of the town which closed as recently as 1955 after 200 years of mining. Middleton-in-Teesdale was the social and economic centre of the lead mining industry and reminders of this in the town centre include the decorative commemorative fountain.

One of the earliest Cooperatives was set up in Middleton and there are marks of Methodism too in the beautiful 1870 Wesley Chapel opposite the fountain. Newbiggin Methodist Chapel near Middleton, which has local history displays, is believed to be one of the oldest Methodist Chapels still in use in the world and dates from 1759. You can pick up an informative leaflet on the Teesdale Lead Mining Trail in the North Pennines at Middleton-in-Teesdale tourist information centre.

High Force Waterfall is Teesdale’s most famous beauty spot, one of many in the region. High Force is just 4 miles from Middleton centre, clearly signposted from the town centre via the B6277. This geological feature was formed over 300 million years ago. The River Tees cascades dramatically here at High Force, dropping 21 metres over the Whin Sill rock which is harder than the rocks beneath thus forming the ‘lip’ of the waterfall. The base of the waterfall’s rock is limestone, the middle section is sandstone and the upper top rocks are the harder Whin Sill.

Fossils in the limestone base at High Force date from around 310 million years ago and are what remains of creatures from the Carboniferous period when the North Pennines and Britain sat near the Earth’s equator and the climate was tropical. The High Force Waterfall has been a popular tourist spot for many years. The woodland walk to the waterfall was popular during the Victorian period. Images, gifts and postcards are available from the High Force Waterfalls gift shop adjacent to the car park. 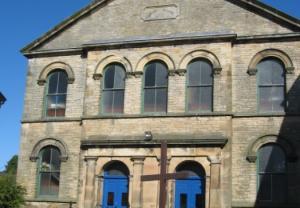 The Bowlees Visitor Centre is housed within a former Methodist Chapel and sits midway between Middleton and Alston, clearly signposted off the B6277. The Centre is an alternative point from which to walk to High Force Waterfall. Footpaths from Bowlees also lead to Low Force Waterfall, Newbiggin and the Pennine Way. The visitor centre contains a café and a wide choice of local leaflets, maps and guides. Admission is free and fascinating exhibitions on the Teesdale area, various events and regular craft fairs take place here.