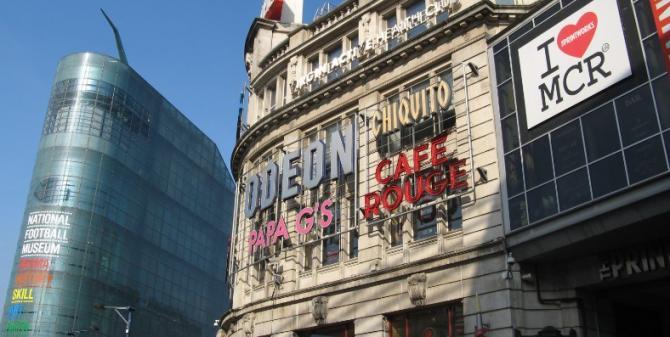 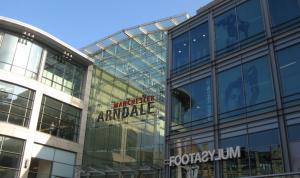 The city of Manchester is a world class city famed for its football clubs, its nightlife and live music venues, its unique shopping experience, its sports facilities and premier museums and galleries. A former host of the Commonwealth Games and one of the country’s great university cities, outside of the capital it’s Manchester that attracts the largest number of visitors in the UK annually.

The city has a rich industrial and radical heritage explored in family friendly museums like the People’s History Museum. A string of award-winning museums, galleries, theatres and an independent cinema cluster around the city centre. The National Football Museum is a recent additional to Manchester’s superb choice of museums. Dining quarters are relaxed and informal, and include some of Britain’s best curry houses along the ‘Curry Mile’ in the Rusholme area and a superb collection of Chinese restaurants, shops and food outlets in the city centre’s Chinatown just behind the town hall.

Take in top West End shows at city centre theatres like the Opera House and The Palace Theatre or head to The Royal Exchange for cutting edge drama or the Corner House Cinema for a mix of world and classic cinema plus some great themed film festivals. Music venues in Manchester are almost as famous as some of the top stars that perform in them including the O2 Apollo Manchester and the Manchester Academy in University heartland on Oxford Road. Manchester also has its own landmark international concert venue – The Bridgewater Hall. The Hall hosts more than 250 performances annually across various music genres including classical music, jazz, pop and world music. Three resident orchestras also have a home here including the BBC Philharmonic, Manchester Camerata and the Hallé. 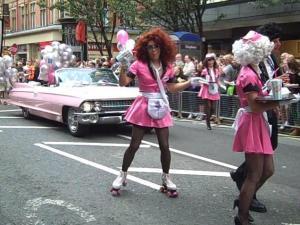 Spectacular Victoriana and modern architecture are all around – the city has one of the most striking town halls in the country (designed by Alfred Waterhouse who also designed London’s Natural History Museum). Contemporary gems include the National Football Museum building and down on the Salford Quays The Lowry and Imperial War Museum. So if you’re looking for a super cool edge to your UK city break, Manchester has the attitude, the history, the arts, the icons and the attractions to back it up!