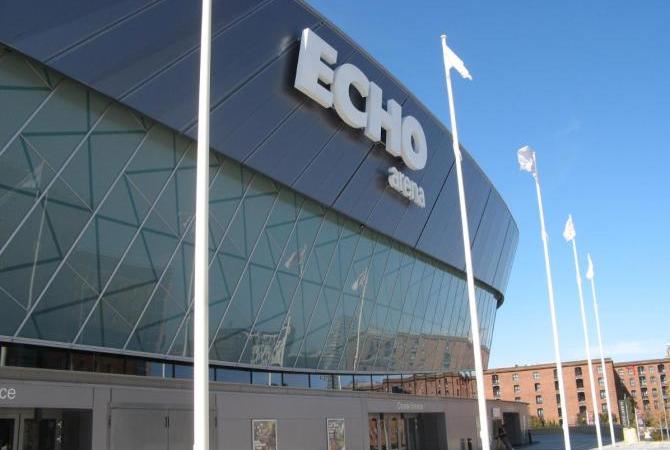 The city of Liverpool has nightlife and entertainment venues to suit every taste whether you’re preference is best dance clubs, cutting edge theatre or spooky ghost tours.  Officially the World Capital City of Pop, its bars and night clubs include among their number The Cavern Club, a live music venue in an atmospheric cellar where members of the Beatles debuted individually and then regularly played together from their first group performance on 9th February 1961. It’s said to be where their musical identity was formed.

For comedy and live performances, visit celebrity haunt Baby Blue at the Albert Dock or the Hot Water Comedy club at Envi, which is a popular bar for the younger crowd.  Other venues for a great night out include Chibuku, Zanzibar, the Krazy House, the Camel Club and there’s just no place like the fabulous Garlands. If a chic bar scene is more your style, head to the Playground in the Hilton – an exclusive bar for a more discerning crowd. Whatever you want from your night out, find it here in Liverpool and book online. 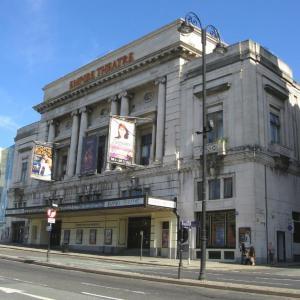 See everything from internationally acclaimed touring musicals to big name rock and pop concerts at the dockside Echo Arena or head to the O2 Academy for a great choice of themed club nights, current best bands and rock and pop legends. Join the famous Shiverpool ghost tour of the city, a theatrical treat of a tour taking in all Liverpool’s top spooky spots. World class classical music concerts by the Royal Liverpool Philharmonic feature regularly at Philharmonic Hall on Hope Street.

Liverpool’s year round dynamic festival programme offers up a host of special nightlife events from the best of Dance during annual Creamfields to live music on the Waterfront stage at the Pier Head set up during great festivals like Liverpool Pride.