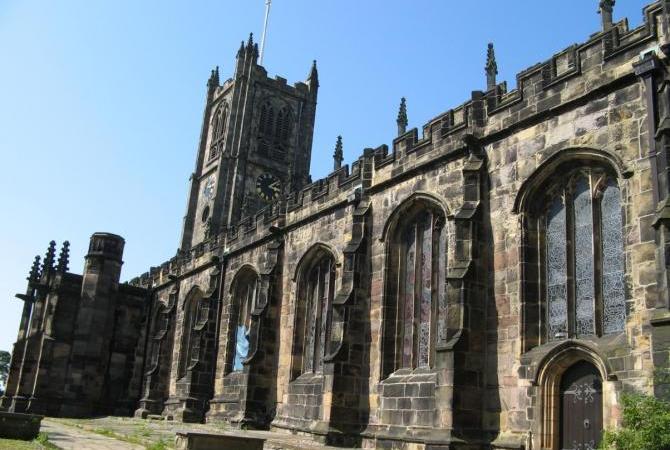 Pretty Williamson Park is home to the elevated Ashton Memorial and Butterfly House, and is a relaxing place to spend an afternoon. It’s worth taking your camera to some of the town’s other sights. Lancaster Cathedral is particularly picturesque, and The Grand Theatre which opened in 1782 hosts regular shows including world-famous musicals. You can take a walk through the Westfield War Memorial Village, built in 1924 for ex-service people after World War I, and see the houses, still occupied, each with a plaque giving details about individuals involved.

Pick up the Fellsman Steam Railway from Lancaster and see the Dales by train or take a leisurely boat trip or canal boat cruise along the River Lune taking in the spectacular Lune Aqueduct. Lancaster is packed with fascinating museums from the central Lancaster City Museum exploring the history and archaeology of Lancaster and its immediate area and the Judges’ Lodgings Museum, the city’s oldest and Grade I listed town house.