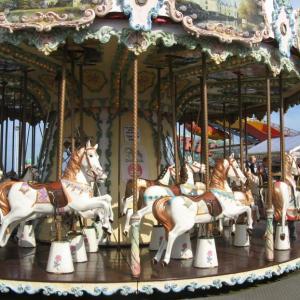 All weather attractions include indoor waterpark the Marina Centre between the two piers with aqua slide, wave machine, gym, bowls and many other sports facilities. More fun family rides, amusements and seaside crazy golf flank Yarmouth’s long seafront promenade and you can learn all about Great Yarmouth’s maritime, fishing and seaside resort history at the award-winning Time and Tide Museum housed in a converted Victorian herring curing works. 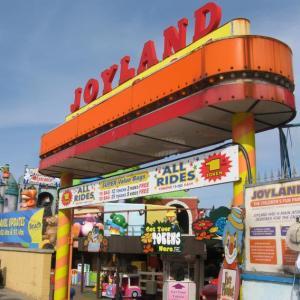 Another award-winning museum is Yesterday’s World along The Golden Mile, a real trip down memory lane for all the family with recreated shops, silent movie theatre, 19th century carousel ride and Victorian themed tearoom. The museum tells the story of just how much Great Yarmouth has changed since the 18th century via memorabilia displays and historic character models. You can even sit inside a World War II Anderson shelter and Yesterday’s World Cafe tearoom ranks in the top 50 places to eat by the seaside!

Discover a magical marine world at the Sealife Centre Great Yarmouth on Marine Parade. Sharks, Seahorses, Rays and Penguins are just some of the creatures here and a children’s play area and large sea view cafe also form part of the attraction. Children will have oodles of fun at the enchanting Merrivale Model Village and Joyland fun park both close to Wellington Pier and the promenade.

Take a tour of one of Britain’s oldest surviving gaols at the medieval Tolhouse Museum and Gaol also once used as a courthouse and head down to South Quay along the River Yare for a variety of historic attractions and museums including the famous Yarmouth Row Houses, the Elizabethan House Museum within a Tudor merchant’s house and the Nelson Museum. You can also hop aboard a boat trip from South Quay on The Last Steam Drifter – Lydia Eva. 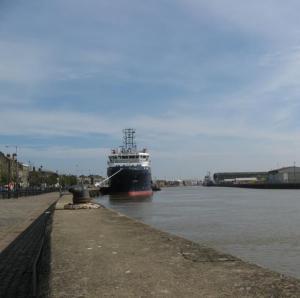 The Nelson Museum is housed within a Grade II listed Georgian merchant’s house and explores Nelson’s career from his early childhood in the Burnhams on the North Nofolk Coast to his legendary naval battles and heroic death at Trafalgar on HMS Victory. Fascinating displays are within and include items relating to Nelson’s funeral. 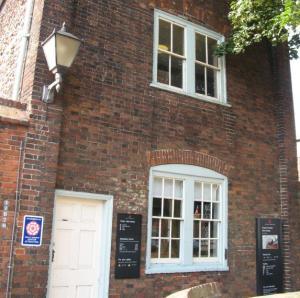 Close to the Nelson Museum are the famous Great Yarmouth Row Houses and Greyfriars’ Cloisters (English Heritage). The Row Houses, many of which were damaged during World War II, are precious remains of Great Yarmouth’s original network of maritime narrow alleyways. Row III and the Old Merchant’s House survive and are open to the public.

Other historic buildings on South Quay include the distinctive red brick Victorian town hall building formally opened in 1882 by the Prince of Wales. Just a few years after it was built the great weight of the town hall at this riverside location was showing signs of subsidence and urgent engineering work had to be carried out to save it. A great time to visit Great Yarmouth and South Quay is in early September during the Great Yarmouth Maritime Festival featuring stalls, exhibitions, tall ships, shanty music and more. 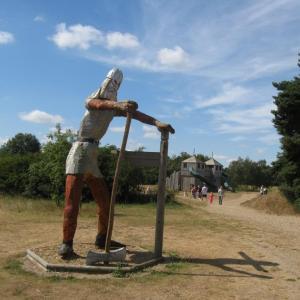