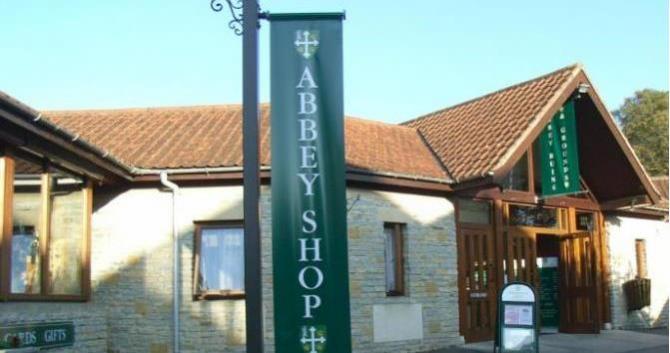 Glastonbury Abbey is the reason for many people’s trip to Glastonbury. It is believed to have been the first Christian centre in Britain when the old church was built around 63 AD – the base of which exists today at the west end of the nave. It is billed as the "oldest above-ground Christian church in the world". The Abbey was added to over time by the Saxons and then the Normans. By the time of the Domesday Book Glastonbury Abbey was the richest monastery in the country. The monastic buildings were destroyed by fire in 1184 and later the Great Church was reconsecrated and services began again on Christmas Day 1213.

During the Dissolution of the Monasteries Glastonbury Abbey was stripped of its valuables in 1536 and its abbot hanged, drawn and quartered for resisting the Act of Supremacy that made Henry VIII the Supreme Head of the Church of England.Pilgrimages to Glastonbury Abbey have been taking place for almost 2000 years. This tradition continues with services in St Patrick’s Chapel, founded by Abbot Beere in 1500, take place every week throughout the year. In the summer these services are held outside in good weather. 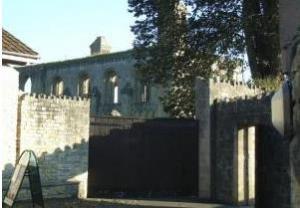 The modern-day Glastonbury Pilgrimage has its roots in the 20th century when local Somerset churches began a pilgrimage as an expression of personal faith in 1924. These pilgrimages usually take place on the second Saturday and Sunday of July and attract worshippers from all over Britain and Europe. At noon the assembled pilgrims receive the Sacrament of the Eucharist in the ruins of the Abbey Church. Later an Orthodox service is held in the ruins of the Lady Chapel. During the day musicians, choirs and actors are on hand to entertain the crowds until later pilgrims gather near St John’s Church to form a bannered procession down the High Street to the ruins of the Abbey to hear Evensong. On the Sunday a Roman Catholic pilgrimage begins on the slopes of Glastonbury Tor and proceeds down to the ruins for Mass.

You can visit the ruins which are set in 36 acres of parkland throughout the year. The Abbey is hidden away behind the High Street and you gain access to the Visitor Centre and shop on Magdalene Street. The Visitor Centre now houses a museum with a model of how the Abbey would have looked in 1539. There is a picnic and wildlife area within the grounds and as your ticket is valid for the whole day you can really take your time to take in the peaceful, historic surroundings.