Scottish capital Edinburgh is easily one of Europe’s most beautiful cities – award-winning and regularly featuring in Top Ten world’s best city lists, a cultural tour-de-force spread out in themed villages and quarters, with world class museums, galleries, tours and fun family attractions with a quirky edge. It’s a city you’ll never tire of, and return to again and again, whether its regular visits to festival world leader, the Edinburgh International Festival and Fringe in August or simply to soak up world class exhibits, theatre, film, green spaces, monuments and castles all clustered into a tightly packed walkable city ranking with the world’s best. 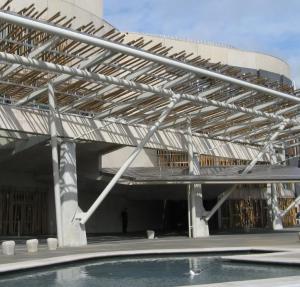 Tour Edinburgh’s iconic heritage jewels Edinburgh Castle and the Palace of Holyrood, stroll along the City’s famed Royal Mile lined with quirky tourist attractions and tours or browse the best of Scotland’s art collections and enjoy free entry to around 20 attractions. Pick up a city sightseeing bus tour from central hub Princes Street or experience ‘Auld Reekie’ on one of the city’s choice of spooky ghost tours.

Edinburgh’s suburbs are bursting with even more attraction gems from botanical gardens to Edinburgh Zoo, river cruises from the Leith waterfront or exploring the city’s unique surrounding hills including monument rich Carlton Hill. Take a stroll up the iconic Arthur’s Seat for the best views of the city, the Pentland Hills and the waterfront. 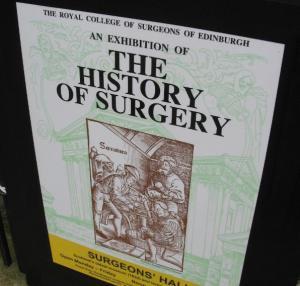 With all budgets and tastes catered for in the choice of Edinburgh accommodation, an international airport just minutes from the city centre, an impressive package of National Scottish Museums and Galleries, magnificent heritage sites and a year round programme of festivals – come and explore the world’s festival capital and Scotland’s cultural heart – book Edinburgh accommodation online now.