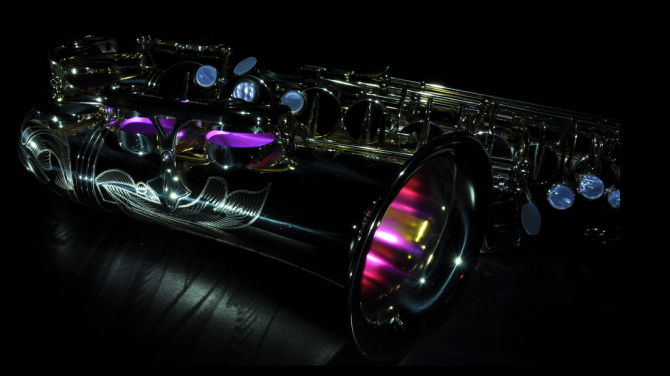 Edinburgh’s Jazz and Blues Festival is generally held annually each July. The roots and history of the festival are very interesting and illustrate how it is crucial for annual events of this type to grow and change with the times.

History of the Festival

In 1978, the guitar and banjo player, Mike Hart, established the Edinburgh Jazz Festival to focus on traditional jazz, hosting free pub-based events. By the middle of the 1980s, ticketed events were included, as were the musical forms of mainstream jazz, modern jazz and swing.

The ideology of the Festival is to focus on excellence and to encourage creativity. This has been seen in the 21st century with the establishment of the Edinburgh Jazz Festival Orchestra and the Festival’s ability to now attract established musicians from all over the world. The 2013 Festival included over 140 concerts held at many of the city’s venues – some large, some small.