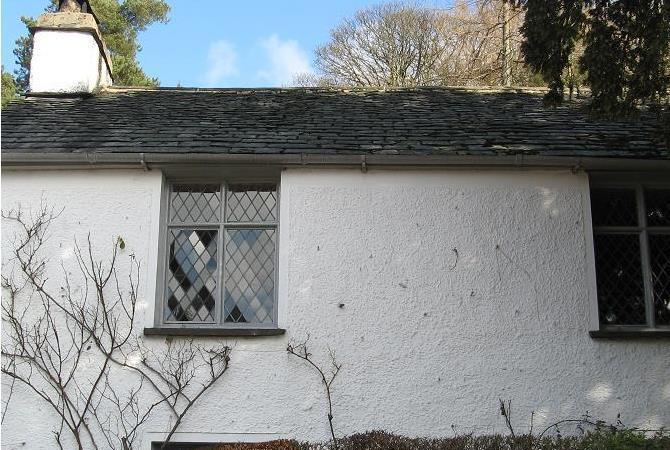 Dove Cottage and The Wordsworth Museum

Cared for and beautifully restored by the Wordsworth Trust, Dove Cottage in Grasmere became the first Wordsworth family home in the Lake District since their childhood days in Cockermouth. The Romantic poet William Wordsworth wrote many of his greatest poems whilst based here at Dove Cottage from 1799 to 1808 and today visitors can take guided tours of the Grade I listed property and view the superb displays on British Romanticism and Wordsworth in the adjacent Wordsworth Museum and Art Gallery. 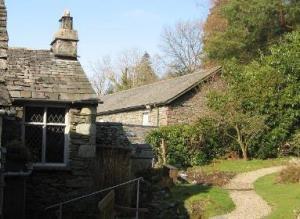 The Wordsworth Family at Dove Cottage

The Wordsworth family remained in Dove Cottage from 1799 until May 1808 when the family moved on to Allan Bank overlooking Grasmere Lake. The Wordsworths converted Dove Cottage themselves from what was originally the Dove and Olive Inn situated along the old packhorse road which today runs parallel to the A591 gateway road into the Lakes.

The property came into the care of the Wordsworth Trust in 1890 and today Dove Cottage and the adjacent Wordsworth Museum and Art Gallery is a major centre on British Romanticism whilst also offering a unique insight into Wordsworth’s influences and his work.

The most famous of the Romantic poets, William Wordsworth (1770-1850) wrote much of his greatest poetry here at Dove Cottage in Grasmere including sections of ‘The Prelude’ and ‘Michael. Wordsworth himself described his time at Dove Cottage as his ‘golden decade’. His sister Dorothy also wrote her Grasmere Journals here, a diary record which offers further insight into the Wordsworth’s family’s life and inspirations.

Inclusive in a visit are informative guided tours of the Grade I listed Dove Cottage and beautiful kitchen garden, plus admission into the Wordsworth Museum and Art Gallery with its fascinating specialist exhibitions. Workshops and talks, often with free admission, are available year round. 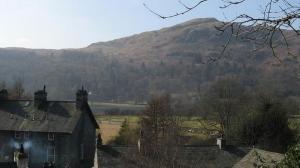 Many personal items owned by the Wordsworth family, from furniture and family portraits to intimate possessions like Wordsworth’s spectacles are on display around the Dove Cottage rooms. The Wordsworth Museum adjacent to Dove Cottage sits within a converted two-storey coach house and is a real centre for British Romanticism.

Displays and collections include extensive books, paintings and watercolours, manuscripts and more from the Romantic Age of the late 18th and early 19th centuries. Romanticism represented a period of revolution in the arts and in other areas including the social, political and industrial. The shift in ideas was from a structured and reasoned approach (the Age of Reason) to more emphasis on the imagination and the emotional (Romanticism).

Tearooms, a restaurant and ample pay and display parking are all adjacent to Dove Cottage. Many visitors take in both the Wordsworth properties by walking the Grasmere Loop walk around Grasmere Lake and Rydal Water. The trail takes in both Dove Cottage and Rydal Mount, Wordsworth’s later historic home where he spent his last days.