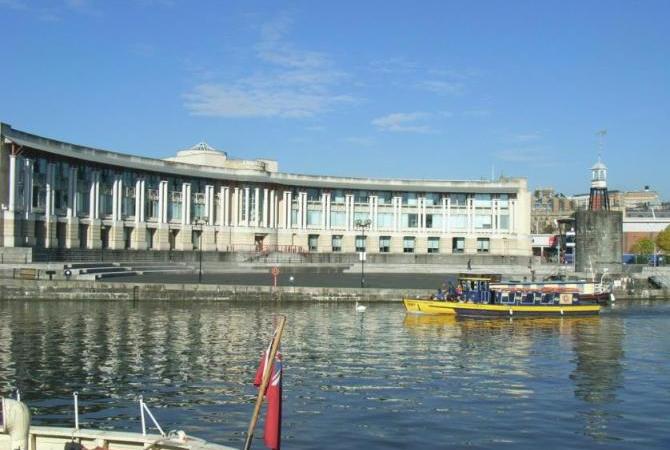 In the daytime, Bristol’s quiet cobbled streets and city centre parks contrast with bustling shopping centres. At night, the city comes alive with student-orientated nightclubs and classy city centre bars. Bristol is one of the UK’s hubs for business and pleasure. It’s got world-class conference facilities, it gives its name to a nearby international airport and it’s home to attractions for all ages. Find and book Bristol accommodation to see what the city has to offer.

Bristol is an exciting, modern city with a huge array of attractions for visitors. It has long been regarded as a media and arts centre and there are a whole host of art galleries and arts centres to suit all tastes. There is a fantastic choice of museums both related to Bristol’s history and culture and the influence Britain has had across the world. It is only now that the darker side of Bristol’s past prosperity is being acknowledged and accepted as an important part of the city’s culture.

Bristol is second to none for shopping. Not only do you have the Broadmead area for high street names, but there are St Nicholas Markets and Park Street for independent shopping. Being a university town there is a good range of pubs, clubs, bars and restaurants. It is also one of the few places in the South West with a prominent gay scene which is centred around Frogmore Street and the Old Market. 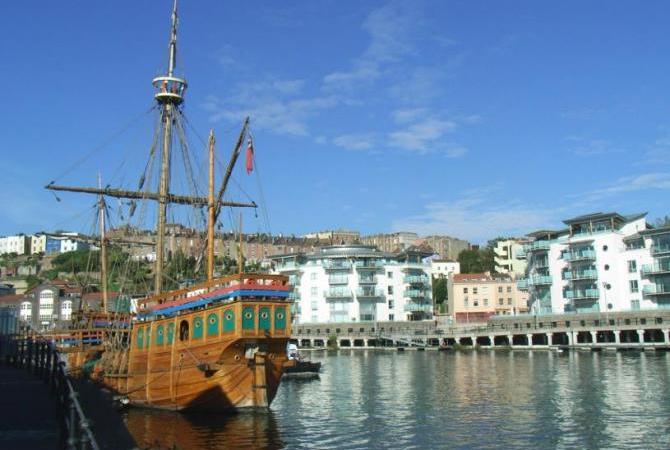 Bristol today shows how modern development can enhance a city. Through the years the city suffered various disasters from being blitzed during the war and flooded in the sixties. This led to a rush of post-war development and blocky seventies architecture. Much of the waterfront on which the wealth of Bristol was based was busy in the port trade that flourished as a result of the Atlantic slave trade until its abolition. As the port trade dwindled the waterfront declined with empty warehouses and unused cranes standing still as an eerie reminder of Bristol’s former power as a trading port.

This is now being turned around with regeneration of the docks making it the sought after location for stylish apartments, street cafes, art galleries and museums. Despite the ongoing updating of the city, Bristol has retained some of its historic buildings particularly in the Old City. Many of the nineteenth century buildings exhibit the Bristol Byzantine architectural style that was popular from the mid nineteenth century like the tea warehouse that houses the Arnolfini art gallery or Colston Hall. All these areas have an exciting range of shops, cafes, bars and clubs to suit all tastes. 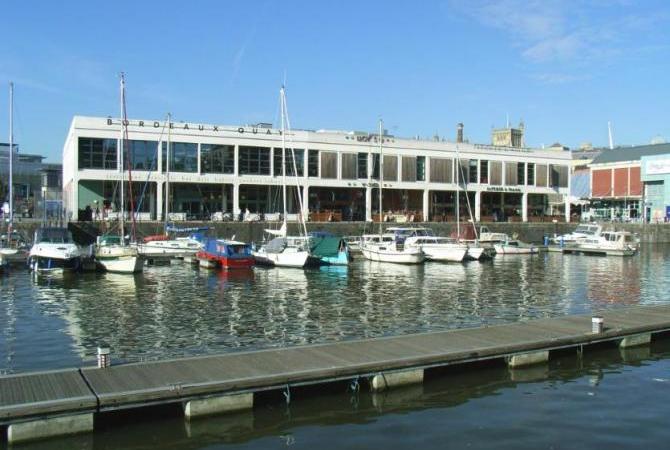 You can find all kinds of bed and breakfast and hotel accommodation in all parts of the city. If you like shopping you can base yourself in the heart of the Broadmead area, for historic buffs the Old City or if you want to be close to the waterfront with its bars, cafes and art galleries try the Harbourside. If you want more leafy accommodation you can either try Clifton or in one of the many choices around the city centre.