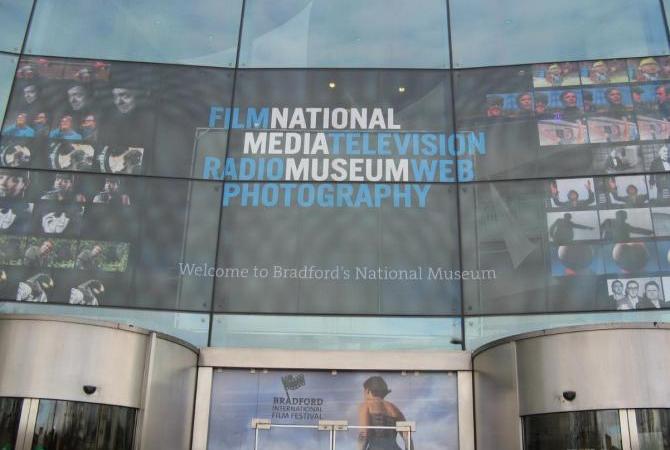 The City of Bradford is a UNESCO City of Film, home to the National Media Museum, a definitive museum on television, with interactive TV galleries, Imax cinema and exciting regularly changing exhibitions across several genres from photography to media. Bradford offers all the great ingredients of a fun packed city break, with its choice of first class theatres and entertainment centres including the beautiful historic Alhambra, the North’s premier touring theatre venue. Accessible city Bradford sits just off the M62 and just 7 miles from Leeds Bradford International Airport. 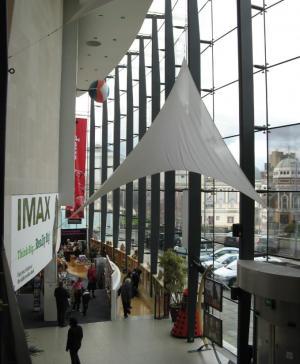 Head off the well worn city break track, come North and take a look at super cool city of film Bradford, a top centre for film and the arts, festivals, best curry restaurants and a gateway to Saltaire and Bronte Country. Search and compare a great choice of Bradford hotels, B&Bs and stylish luxury apartments situated in and around the city centre available here on Iknow. Browse and book Bradford accommodation online now.