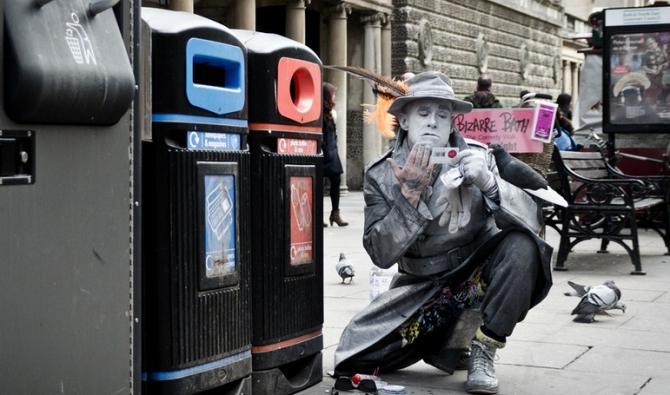 Bath is well presented with a good number of theatres, showing diverse ranges of what’s current, classic and fun. And don’t forget the street performers who add an air of theatricality to everyday life, or the many Bath festivals which will regularly feature theatrical productions. 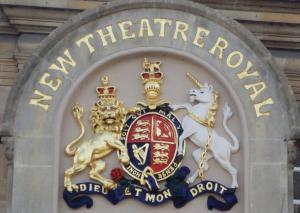 Crest of the Theatre Royal

Bath’s Theatre Royal is more than 200 years old (it was built in 1805) and is a large Georgian building on Saw Close. The website isn’t wrong when it is described as "one of the oldest and most beautiful theatres in Britain". The three theatrical spaces, including The Egg – an auditorium specially for children’s productions – offer a superbly varied programme of events. Many visitors will be just as interested to discover more about the Royal’s ghostly happenings – the butterfly phenomenon, the grey lady and the phantom doorman, to name the most famous. Why not visit the theatre to find out more? From West end comedy to staged children’s books, gritty dramas and musical proms, this venue is well worth a look.

Why not also try a night out at the Rondo Theatre on St Saviours Road? From comedy to music events large and small, world theatre, performance poetry and esoteric European productions, this small and intimate venue started life as a rehearsal space but is now a great and atmospheric theatre.

An unassuming building off a back street was once the first non-London Theatre Royal, and later, one of England’s oldest Masonic Lodges. Still in part a working theatre, Bath’s Original Theatre and Masonic Museum nevertheless allows you to take tours to mop up some of the history (on days when theatrical performances aren’t being held).

And for a general guide to much of what’s on in Bath, do check out this page. Listing everything from stand-up to puppetry, plays to mime, dance to concerts, you may just find something that you can’t survive without seeing during your stay in this fine city.