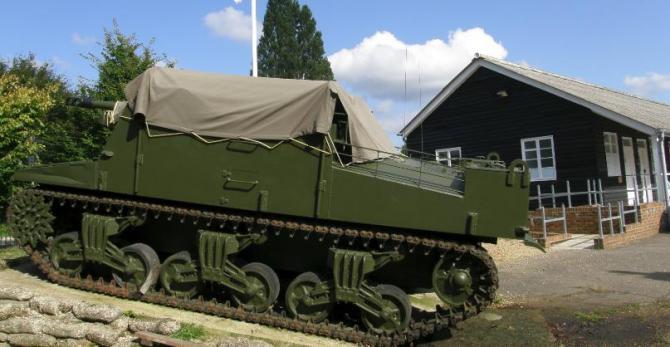 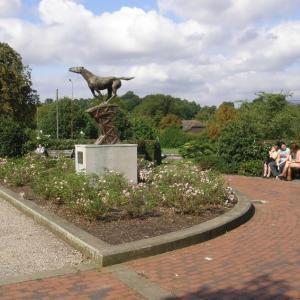 Aldershot was originally a small agricultural village until the first military army base was established in 1854 during the Crimean War. It continued to grow as its military bases became established. You can find out more about the military history of the area at the Aldershot Military Museum. Aldershot is home to a superb choice of accommodation ranging from stylish modern hotels to cosy pubs offering comfortable beds and traditional ales. Choose a hotel in Aldershot town centre to be close to the attractions and train station.

The town is split in two with the northern side containing the military barracks and the Military Museum. On the south side is the main centre with shops and The Wellington shopping centre. Aldershot has a tourist information centre with lots of local guides on the town and the Rushmoor area which includes Farnborough and the Blackwater countryside.

Aldershot Military Museum is a must if you want to find out all about the military history of Aldershot, Farnborough and Cove. There are various galleries covering different aspects of military life in the area as well as local history collections. The John Reed Gallery is named after the museum’s creator and is one of only two surviving barrack bungalows built in North Camp in the late nineteenth century. Inside you can see recreations of barracks from the nineteenth and twentieth centuries as well as a typical married quarters living room from the 1960s. The Cody Gallery covers the story of Samuel Franklin Cody who made the first British powered flight at Farnborough in 1908. He was a flamboyant American who was seen in the area wearing a stetson riding a white horse! There are other galleries on the site including a building from Field Marshall Montgomery’s home near Alton and now houses bigger field guns and vehicles.

The Aldershot Army Show is an annual military tattoo that attracts around 60,000 visitors. It’s a two day event showcasing military bands, the Royal Horse Artillery gun teams, free-fall parachute displays and army motorcycle display teams. On the site are also an array of stands from regiments and corps giving more details about the life and work of the modern soldier. A variety of civilian groups and historical organisations attend the show so there’s plenty to keep you occupied for a full day out. The show is usually open from 10am-6pm and is held in the summer. The way to the showground is well signposted on major roads and there are three rail stations within easy reach of the showground: Farnborough Main, North Camp and Aldershot. 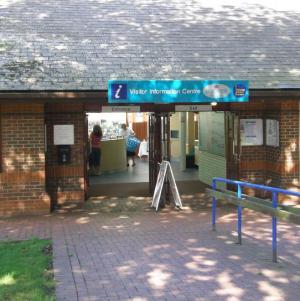 For recreation near Aldershot visit the Basingstoke Canal. Stretching from Basingstoke through Aldershot and into Surrey it’s popular for walking and cycling and has been restored to be fully navigable. The canal has long been a good site for wildlife with a rich variety of aquatic plants – more than any other waterway in Britain – including water crowfoot, frogbit, arrowhead and pondweeds . Twenty five species of dragonfly have been recorded here! You can cycle or walk short stretches of the canal or even attempt longer stretches and stop over at bed and breakfast accommodation along the way. The railway runs nearby so it’s possible to walk or cycle the whole towpath using public transport. Pick up narrowboat trips on the canal at the nearby Canal Visitor Centre in Mytchett.